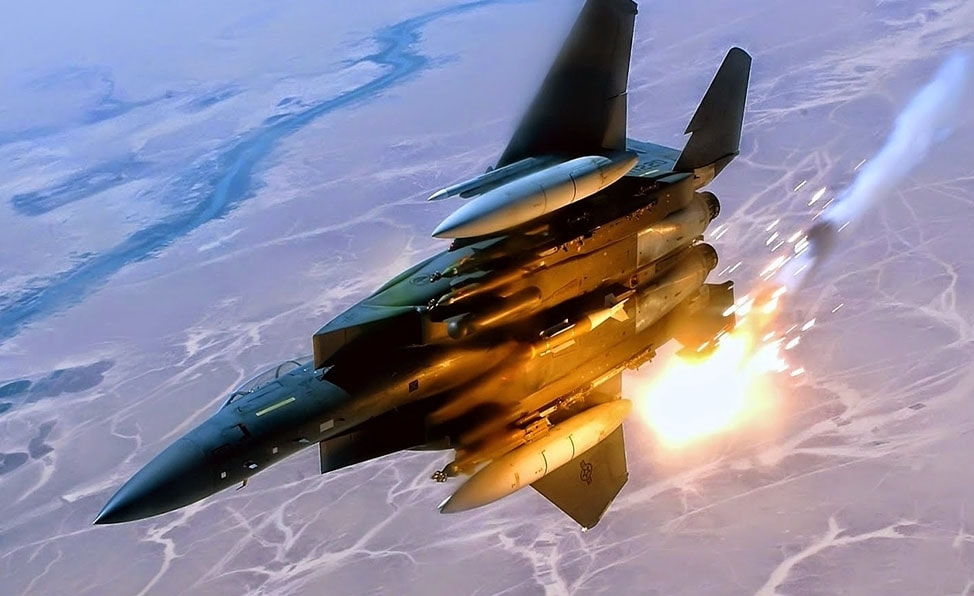 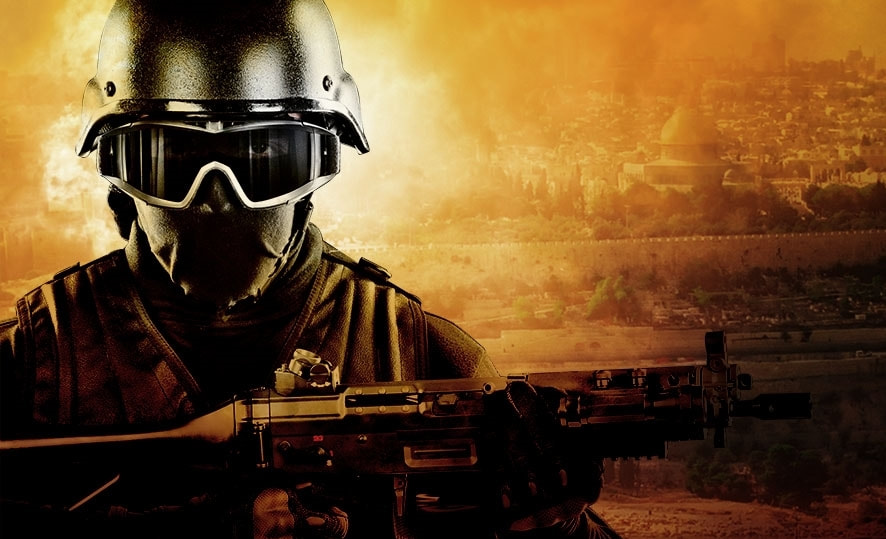 October 2, 2021: Israel is currently fighting a low intensity but occasionally hot war with Iranian militants based in Syria ... a war that occasionally includes the Syrian military, Hezbollah in Lebanon, Hamas in Gaza, Palestinians in the West Bank, and pro-Iran groups in Iraq. The war against Iran in Syria has been ongoing steadily and secretly since 2017, but became officially recognized and widely reported in 2019 and ever since. Thus far the conflict with Iran has also taken on a naval character and spread to the Eastern Mediterranean, Red Sea, and Arabian Gulf. At least a half dozen times the US has also participated with air strikes in Iraq and Syria during the Trump and Biden administrations.

In either June 2024 or July 2027, it is highly possible that Israel will find itself at war in Lebanon in the worst heavy fighting there since 1982 and 2006. Air strikes against Iranian targets in Syria and Lebanon will increase to a daily, nightly air war. If war breaks out between Israel and Lebanon in 2024, it will become a quagmire that will last until 2026 or longer. If it breaks out in 2027, it may be a short war, then again it might become a stage for attacks against Syria that will continue until June 2030.

In June 2030, conflict with Iran in Syria, Golan, and the West Bank will become a full-scale war with Syria, Iran, Iraq and Jordan. It will become a major Arab-Israeli War that will not only include Lebanon, but will draw in Turkey. It is even possible Egypt will renounce its peace treaty with Israel and join the war against it.

This war will last six years at varying intensity before it escalates in another major conflagration in October 2036.

2030 Coup: A Conditional Demagogue or Antichrist Takes Charge in America

The chief of London through the reign of America, the Isle of Scotland tempered by frost:
King Reb will have such a false Antichrist, that will put them all into the melee. 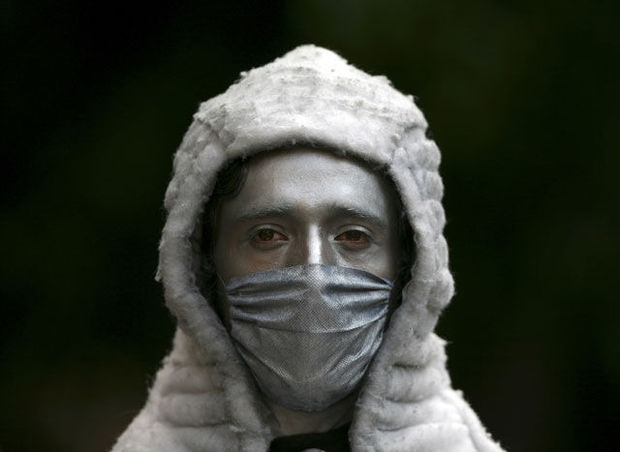 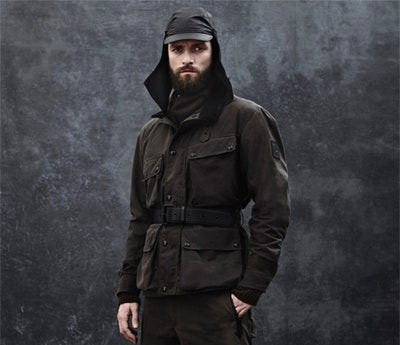 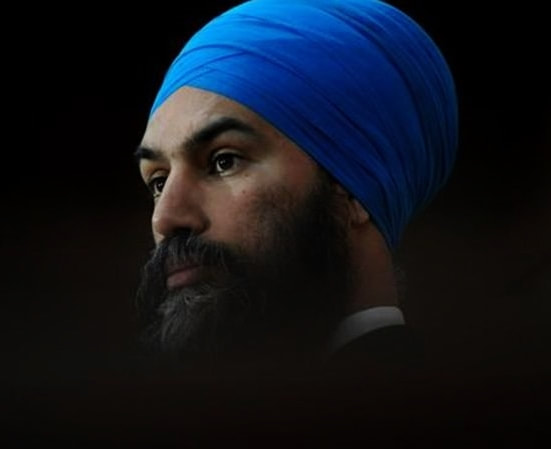 Even so, this individual is likely embedded in the current political system or revolutionary radical left environment as it exists in both the United States and in neighboring Canada.

He could be a future vice president who feels he must take power by a coup. The government may be in shambles by December 2030 (imagine something far worse than things are today) and it may be the only way to save the country. Or 2030 will only be an approximation, and he will be elected president in 2028.

In either case, he will depart radically from whatever the existing policies are.

Likewise, he may be embedded in a different way, perhaps within the culture and constituents. He may even be among those rioting in the streets of our cities since last year ... someone who ultimately breaks with the Woke Revolution, and feels he has a new and better vision for America.

He may be part of yet another counter revolution from the right, and likely a former military war hero.

​It is also possible that he will not be a US citizen but come from a country adjacent to the United States, most likely Canada.

To some he will be a saviour, to others an Hegelian Marxist demigod, and still to others ... an antichrist.

Lastly, he is conditional because if the radical left is pacified or abolished and driven out, the base 7 trend will end abruptly and there will be no need for a coup or a demagogue/antichrist in America in 2030.

​In that case, this prediction can simply be deleted.
In any event, assuming things continue as they are and this does happen in 2030.

If he is an antichrist he will be a minor one and probably not the third on Nostradamus's list of seven. Rather he may be the one Nostradamus calls the "false Antichrist" and "King Reb" who brings trouble to the world and is in league with London.

"The chief of London through the reign of America" allows that this leader of America could be Canadian or British.

For the record, the first antichrist was the Jacobin leader of the French Revolution, Maximilien Robespierre, and the second the Fascist leaders Adolf Hitler and Benito Mussolini.

For some Emperor Napoleon Bonaparte also qualifies as the first antichrist. But that is conditional upon one's perception. Otherwise he was simply a demagogue.

This individual may function in a way similar to Napoleon, although he will not necessarily be a military leader. He is conditional in another way: he will only come to power if the radical left revolution, Woke Marxism, continues to strongly influence the current Democratic  government, overthrowing it in 2023 and controlling the country through force of terror well into 2025 or 2026. Afterwards efforts to moderate the new government will instead weaken it to the point that a strong leader with more popular values and ideas will be the only way to save the country. That will require some form of coup from within the US or from nearby.

Furthermore he retains the title of President of the United States until either 2038 or 2039. If an alliance between Russia and the US has begun in 2027 or thereabouts, he will strengthen the alliance even more. If it has not yet happened, he will forge the alliance after he gains power in 2030.

He will strengthen the military and aid Russia in a war against China and its Eastern allies. If Russia is defeated in 2037, he will continue the fight and lead America and Europe against China and all of its Eastern allies. Despite nuclear attacks on US cities, the war will continue under this man until 2039 at which time the "three days of darkness" upsets the entire planet, bringing some end to the fighting but at a horrific cost to human life. When it is over, most nations will be in ruins and chaos, including the United States, horrific plagues breaking out everywhere. The demagogue will be dead. But an army raised up from unknown parts of the world will have a Frenchman leading it who will destroy the axis in the East and China and bring peace to the world sometime in 2040.

Either way, if this figure does not appear in America, if the trends that could bring him to power end, there will still be a third antichrist as prophesied by Nostradamus who will appear in Eurasia and Central Asia.

Technically if this North American figure does come to power there will be two antichrists at war with each other in 2037-39. That other one is the actual "Third Antichrist." 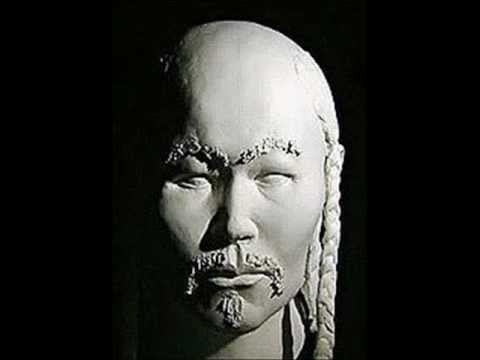 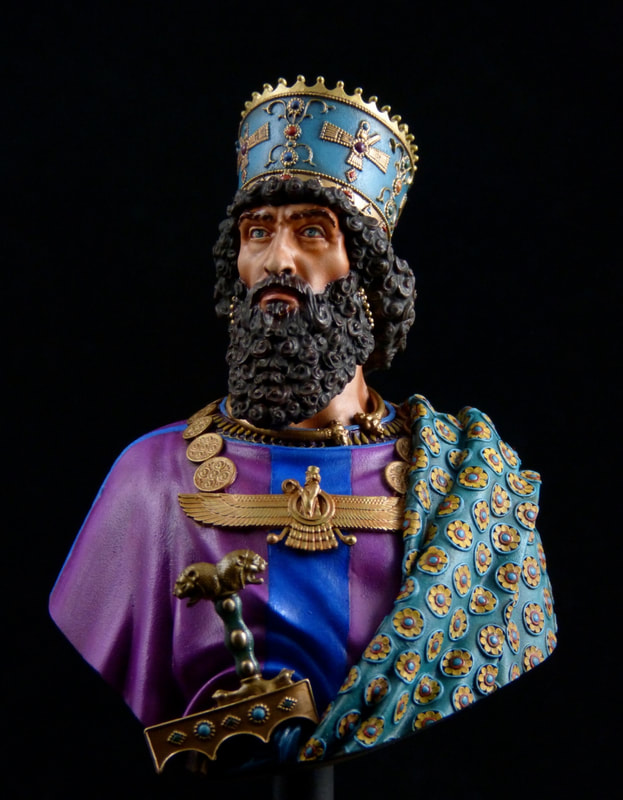 ​Nostradamus says his origins will be East Asia and Central Asia and he will be allied to Persia (Iran). He calls this "the great Empire of Antichrist."

​The world will have to contend with this menace one way or another.

Two European parliamentarians blasted Prime Minister Justin Trudeau for his handling of the recent Freedom Convoy protests, saying Canada has become a “symbol of civil rights violations.” Following a Wednesday speech from Trudeau in Brussels – his first in five years – in which he defended democracy and warned of mounting populism, two MPs rose with fierce rebuttal.

Disgraced ex-NY Gov. Andrew Cuomo is plotting a comeback and it's both horrifying and amazing

The gobsmacking gall of Cuomo is truly something to behold, even for New York. His meteoric rise and shambolic fall against the backdrop of the COVID was symbolic of our society’s disastrous response to the pandemic. Now his farcical attempt at political rehabilitation is a clue as to how Democrat governors will come to terms with their failures. With a straight face they will claim they did a great job.

Just six months after he resigned from office in disgrace over sexual harassment allegations, former New York Gov. Andrew Cuomo appeared to be hinting at a political comeback in remarks at a Brooklyn church on Sunday. The Democrat made a campaign-like stop at a Brooklyn church Sunday, delivering a speech in which he condemned “cancel culture.” The public appearance, his first since leaving office, came after Cuomo’s campaign launched a digital and television advertising campaign pushing a similar message: He was driven from office unfairly.

The Canadian House of Commons erupted in shouts of condemnation Wednesday after Prime Minister Justin Trudeau replied to a Jewish member of Parliament by accusing members of the opposing Conservative Party of "standing with people who wave swastikas."

The executive director of the Canadian Civil Liberties Association, Noa Mendelsohn Aviv, said Prime Minister Justin Trudeau's "emergency" order bypassed the democratic process and was much too powerful for the situation at hand in response to Laura Ingraham probing whether it crossed into dictatorial territory on Tuesday.

Responding to the now weeks-long, trucker-led protests that have snarled streets in Ottawa and blocked key crossings at the U.S.-Canada border, Canadian Prime Minister Justin Trudeau this afternoon invoked the Emergencies Act for the first time since the law was passed in 1988. "This is about keeping Canadians safe, protecting peoples' jobs and restoring faith in our institutions," said the prime minister.

Canadian Prime Minister Justin Trudeau has taken the unprecedented step of invoking the Emergencies Act to crack down on anti-vaccine mandate protests. Mr Trudeau said the scope of the measures would be "time-limited", "reasonable and proportionate" and would not see the military deployed. With no need for court orders, banks can freeze personal accounts of anyone linked with the protests.

Canadian Prime Minister Justin Trudeau announced Monday that he is invoking the Emergencies Act, which gives the Canadian government the authority to take steps to "restore order" amid the blockades by truckers and others protesting the country's COVID-19 restrictions. "These blockades are illegal, and if you are still participating the time to go home is now," Trudeau told reporters after a virtual meeting with province leaders, The Associated Press reported.

OTTAWA — Prime Minister Justin Trudeau has just taken the biggest risk of his political life. He’s gone all in, deciding to invoke the Emergencies Act — the first such use in Canada’s history — to put an end to the paralyzing truckers’ convoy. It’s a big bet for a third-term prime minister already facing criticism for politicizing the pandemic.