Carrington Event May Repeat, Destroying All Electrical Power on Earth for Years to Come 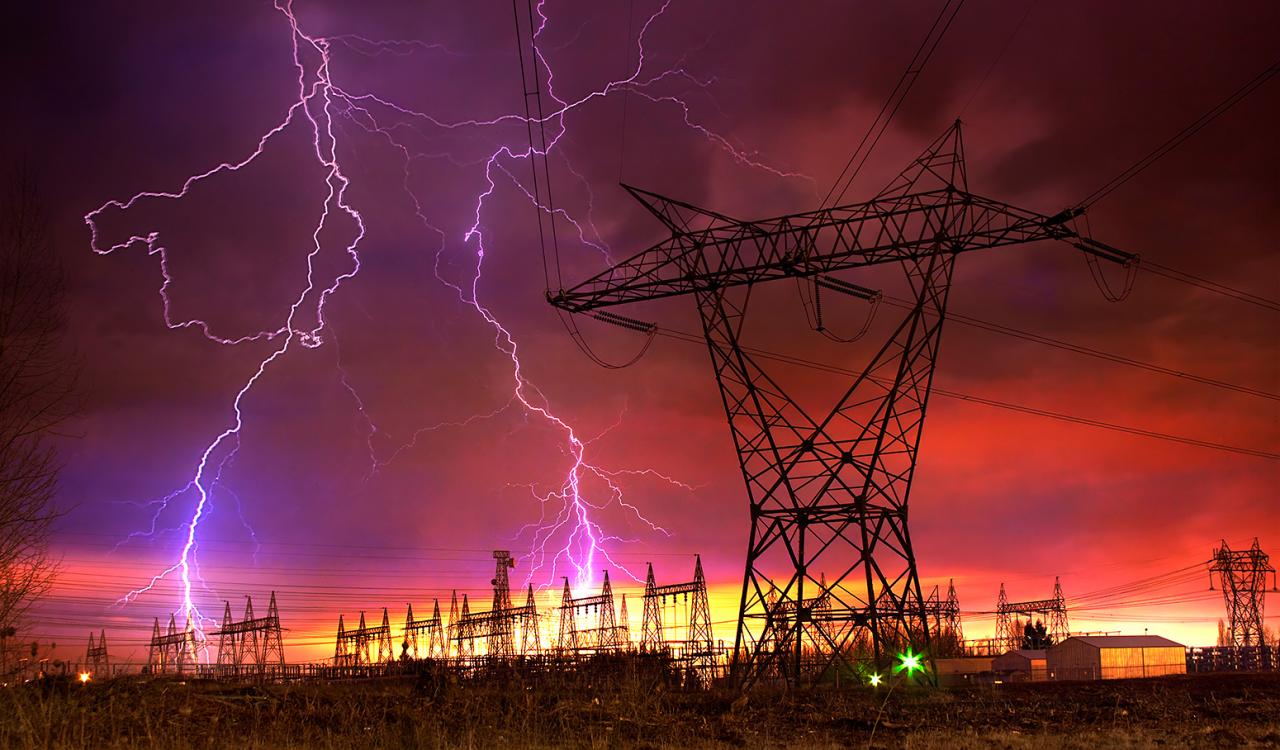 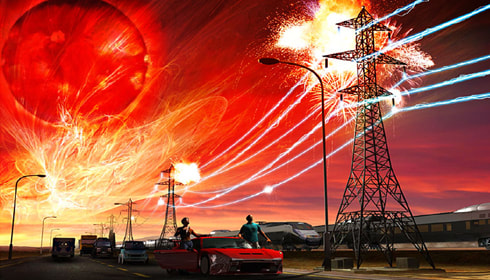 January 29, 2022: The Carrington Event managed a repetition in August 1972, a year later than the year it should have using the base 7 system, 1971. Aside from 1989, the 1972 event is the only other relevant year that can be used for purposes of forecasting the next solar event that will impact our planet. Close calls in 2012 and 2013 should not have much of an effect on future events until 2040 and 2041 (and by that time the "three days of darkness" will already have come and gone in 2039). Nevertheless, they may have some sort of contributing influence on that event although it is the opinion of religious scholars that the three days of darkness will be a supernatural event.

The 1972 CME caused chaos with television broadcasts and telecommunications in space and on earth. Radio blackouts also occurred worldwide.

One would have to assume the same CME event in August 2034, the proper year in line with 1859, would at least bring Internet communication to a halt with PC and mobile devices unable to obtain signals. For how long is not known. The worst case scenario is another Carrington Event with loss of all electrical power worldwide. If the world is not in chaos, this may well bring it to the abyss. If the world is already in chaos, Hell will arrive.

Huge Explosion Destroys Damascus:
​Nuclear, Alien or Something Else?

April 7, 2021: This will be a mysterious event, similar to the second explosion that occurred in Beirut in August 2020. I do not believe the second explosion was anything man-made: it looked like a nuclear explosion, but there was no radiation. This could have been an alien test attack ... a UFO, in other words, may have been conducting target practice on Beirut.

Because something much bigger is being planned.

There are still several large explosions in Iran that have never been explained, also in 2020. They have been blamed on Israel, and then the United States, and also Saudi Arabia.

But maybe the source of the Iran explosions is the same as the Beirut explosion: alien weaponry.

Alois Irlmaier may be the only Catholic prophet who has ever suggested that some of the weapons that would be used during World War III would not be man-made, but "satanic."

Could it be that aliens wish to control the direction of the current conflicts in the Middle East, South Asia, North Africa, and possibly the Far East? Maybe Russia and the former Soviet Union somewhere down the line?

Forget aliens, simply say that what happened in Beirut ... the SECOND BLAST ... at least appeared to be supernatural.

This fellow below may be long dead by the time August 2034 rolls around. But then again, perhaps this will be the end of Assad and of Syria itself! 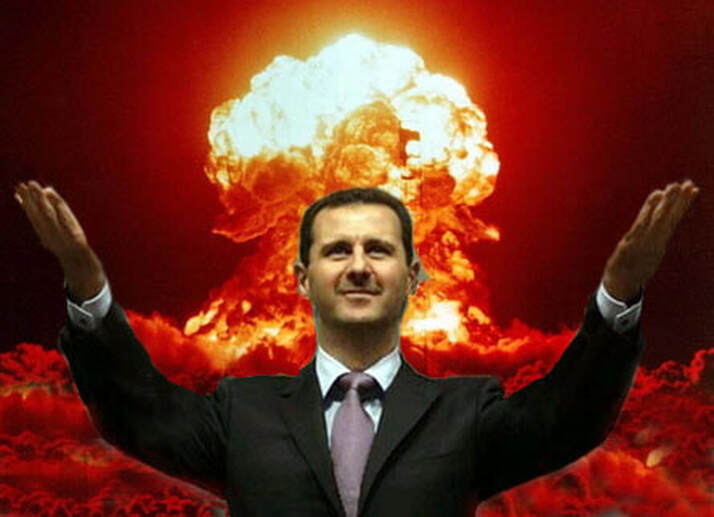 The Book of Jeremiah warns that "God" will "kindle a fire in the walls of Damascus." Whether he does this through a nation like Israel or does it directly is not known.

Ezekiel seems to think it is a weapon of war because Damascus will become a burden thanks to starting a civil war in 2011 that has mutated into something much worse and widespread. Assad may have started an endless war that will help trigger World War III in the Middle East.

Or will the attack on Damascus be nuclear??

Whether it is a supernatural attack, an alien attack, or a man-made attack, the entire city ... and those nearby ... will cease to exist.
Powered by