The King will want to enter the new city. By enemies who will come to subdue it, a captive will be
​falsely liberated to speak and act. The King to be outside, he will stay far from the enemy. 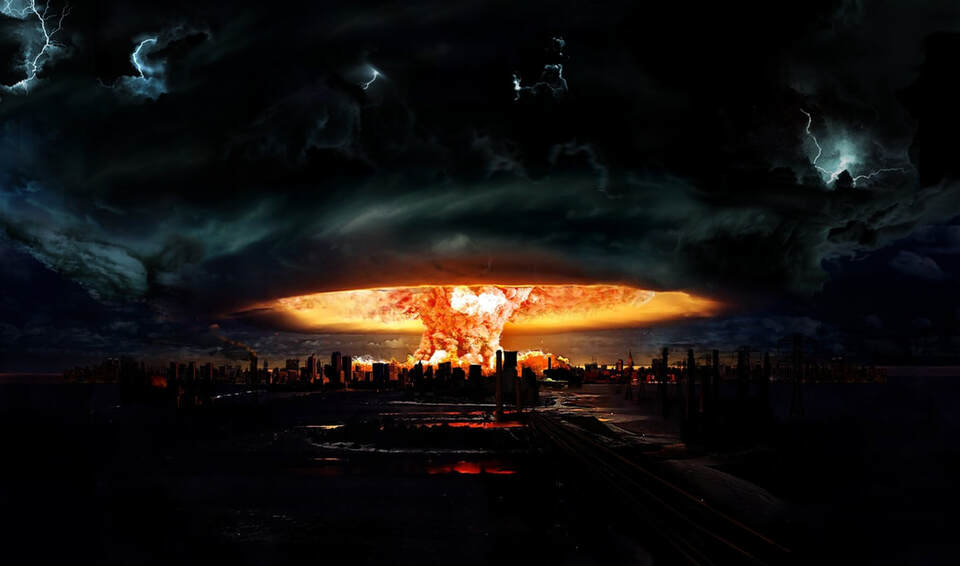 At forty-five degrees the sky will burn, fire approaches the great new city. Instantly
a great flame leaps up, when they want to have proof of the Normans.
January 22, 2021: New York City, largely Manhattan, is destroyed by nuclear devices set off either by terrorists or by psychopathic anarchists in September 2036. This may be an inside job, a case of domestic terrorism. Look no further than Antifa when considering the domestic possibilities, although by 2036 the names of groups that would carry out such an atrocity may be entirely different. Quatrain 9.92 suggests the person responsible may be a brainwashed hostage "falsely freed to speak and act." A type of "Manchurian candidate." We cannot be certain at this time if he or she is a responsible party to the destruction or serves some other purpose, perhaps to negotiate or to distract. In that case it may be military-supported terrorism by a country like Iran which America may be at war with. Then again, by 2036 Iraq will be a very powerful country, much more so than it ever was under Saddam Hussein, so this horror may come from the King of Babylon.

It is also possible this may be a missile strike, thus a military action. This does not mean, however, that there may not be terrorists or other agents on the ground willing to negotiate safety versus destruction for New York. 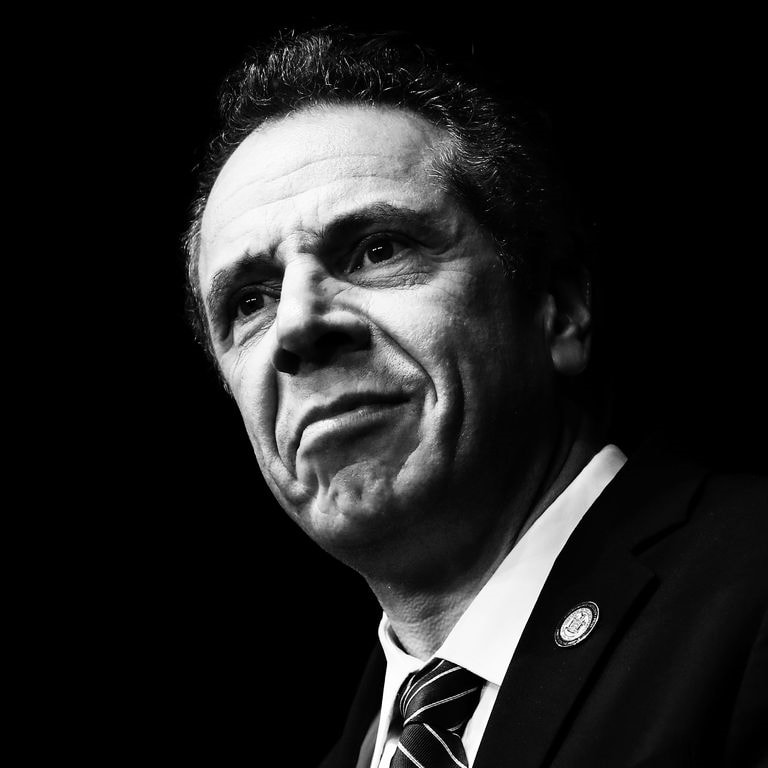 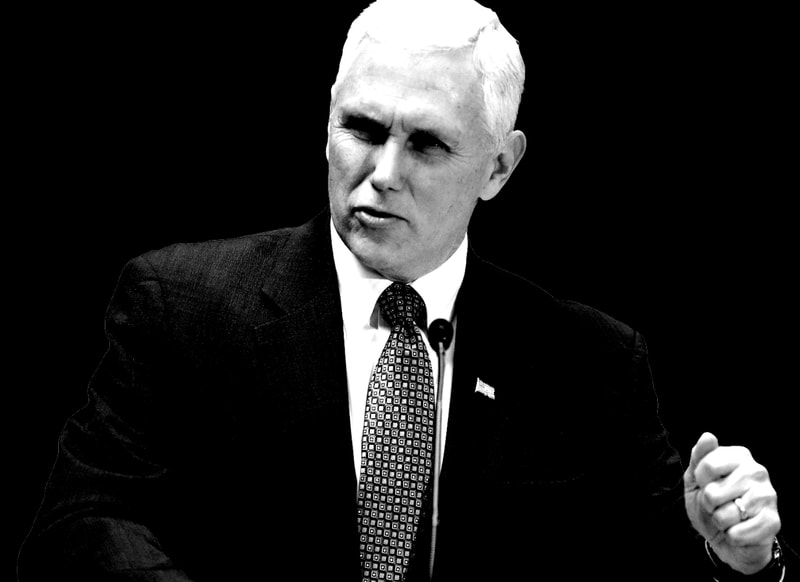 In either case, the American "king" (president) will wish to enter New York City to negotiate with the terrorists, but will be unable to and forced to watch the city's destruction helplessly from a safe place. I believe the president at that time will either be a second term Andrew Cuomo or a Republican contender who wins in 2032, possibly Mike Pence. The election cycles I discussed in my blog do not favor more than one term for Cuomo (2028-2032) and then a return to a transitional period of shared rule (8 years of Republican rule, possibly under Pence, followed by 8 years of Democratic rule) followed by a Republican era that will last for 20 consecutive years or else 20 out of 24 years.

Both Nostradamus and Alois Irlmaier seem to have held the belief that an attack on New York would be military. Nostradamus suggests this could be either a nuclear missile strike from another country or perhaps a plane carrying a nuclear device or else a rocket-fired atomic warhead. It is possible that Quatrain 6.97 is also prophesying a nuclear threat to the Parisian port city of Marsellies at the time of the attack on NYC. Then again, if the Normans are "the North Men," then it may be Russia that America is awaiting some action by.
Alois Irlmaier ~

The "Great City" of the United States (NYC) will be destroyed by rockets, and the West Coast will be invaded by Asians,
​but they will be beaten back. The Third World War will come, but I cannot predict the year ...
Alois Irlmaier is quite definite about the city's destruction being a nuclear attack by an unidentified country, probably Russia, with China and North Korea launching additional attacks on the West Coast cities of America. On the other hand, the Seer of Waldviertel insists this will be an act of nuclear terrorism: 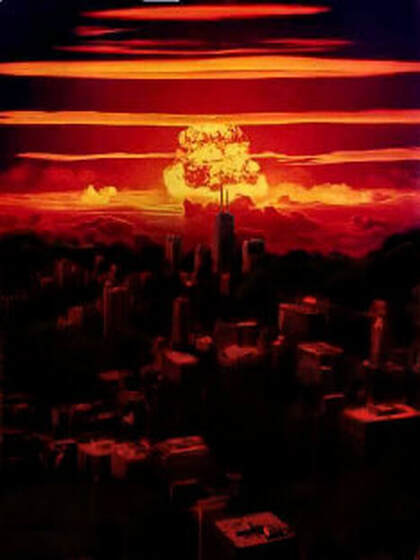 ​The Seer of Waldviertel ~

New York is destroyed unexpectedly before this time of war by small explosive devices, that explode very low in the air. The image grows more vivid, becoming like houses blasted apart from a violent storm. In the explosion inferno (the explosion's epicenter or "ground zero"), I saw nothing left standing. It would seem to have occurred around noon (local time). If one considers however, that, in the early summer, it becomes light very early, that could be also in the morning hours. I saw all details clearly and with extraordinary clarity. Here (in Austria), there was yet no war at the time. When news of the destruction was being broadcast on the radio for the first time, I wanted to eat just a trifle (lunch). At the close of the news report, it appeared to be an especially clever act carried out by psychopathic enemies ...

Regarding the destruction of New York, I saw details that one could never perceive with the eye due to the quickness of the event. It was revealed to me in proper sequence, but in slow motion. I saw this city in all of its detail. There a dark object fell in its course, continually crooking upon itself. I stared intently as this body fell, until it almost crashed to the ground. First it shredded into pieces, dissolving itself as it did this. In this moment I did not yet comprehend what had happened.

The first explosive device exploded some buildings a distance behind a larger building standing with a wide entrance facing the ocean's shore. From the perspective of the Atlantic Ocean, these buildings seemed to be located somewhat to the south behind this larger building.

The buildings did not fall over or implode upon themselves, but rather they became, save for a few, part of the explosion's epicenter (ground zero). They then became pulverized from the ground up. From a distance, they had the appearance of sinking, as if swallowed up by the ground beneath them ... 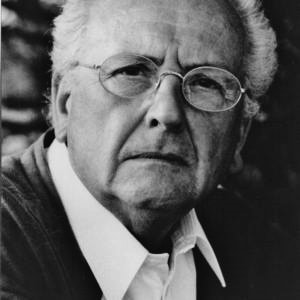 ​Wolfgang Johannes Bekh on the Waldviertler's vision of NYC ~

Not less obvious he described to me the destruction of New York. He took the wax model of a marzipan (candy) form that was standing on my closet from Ulm, and demonstrated, as if this high format body would be a skyscraper, how the buildings of Manhattan were pulverised from below and getting smaller and smaller at the same time, until they collapse and the area, on which the famous city sky line once rose, becomes flat ground again.

He saw, however, not only the downfall of New York, but also he saw himself with other people of his village standing side by side and commenting on the event.

​So this is to be the "great revenge" of the terrorists, he heard them say. Certainly, what the Americans had done was not pretty. Even so, for someone to therefore immediately destroy an entire city, that was decidely going too far! So the people spoke.
The prospects for NYC are not good after the US goes to war in a huge Middle East confrontation that will dwarf the Syrian Civil War and associated conflicts in comparison. This future conflict will likely begin as a war between Saudi Arabia and Iran, eventually including Russia, Israel, Syria, Jordan, Iraq, ISIS, Egypt, North Africa, Turkey, Greece, Bulgaria, and Macedonia. Defeat for America will follow a final victory in the form of the death of "Alus sanguinaire" ("bloody Alus") in the land "between two rivers" (Iraq and Syria). In addition, the US will have done something awful ("not pretty") that will result in mass civilian casualties.

It would appear the destruction of NYC will be the revenge for this.

When the Waldviertler prophecy of the nuclear destruction of Manhattan takes place there is one gigantic war in the Middle East and a limited conflict in the Balkans. According to Alois Irlmaier there will also be huge naval battles in the eastern Mediterranean. "War" (World War 3) will not have yet reached Austria, which means the Russian blitzkrieg of Central and Western Europe has not yet been launched.
Powered by