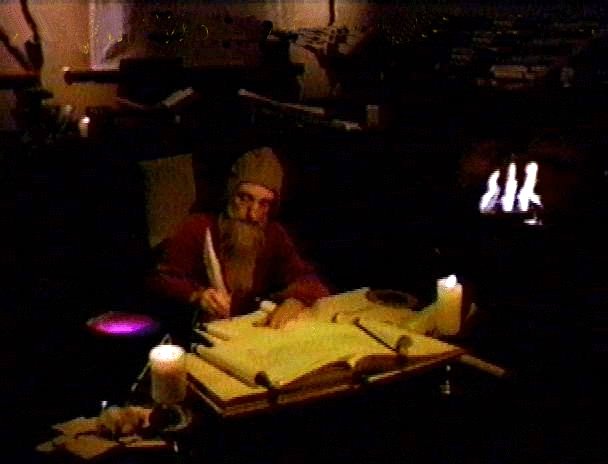 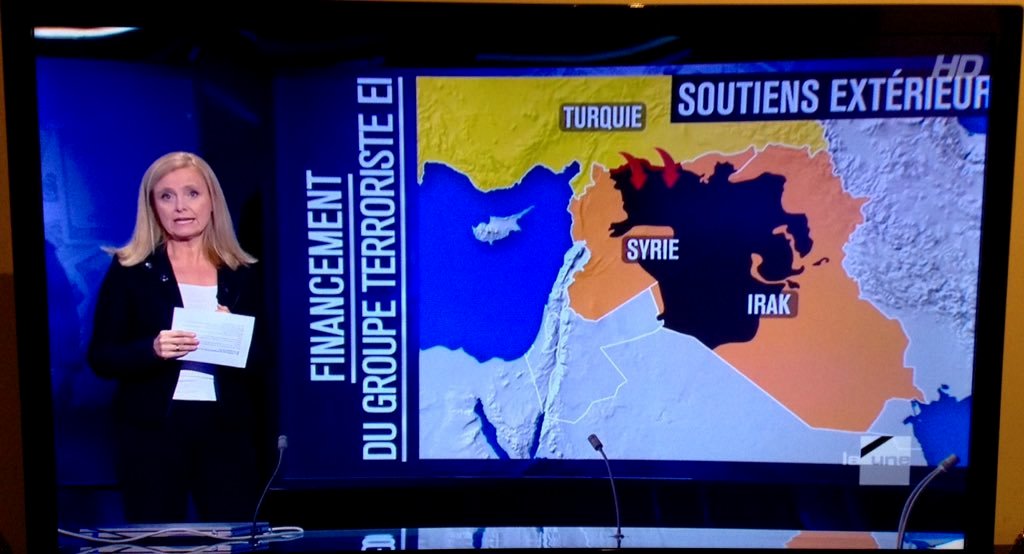 Unlike my blog articles where I speculate about whether a prophecy by Nostradamus (or anyone else) is in the process of being fulfilled or not, this page deals with those quatrains that I strongly believe have been fulfilled in their entirety. These will apply largely to the current century (21st Century), although I may feature some from the decade of the 1990's.

There are many articles and many opinions about the failure of Nostradamus to predict anything in our time (or for the last twenty years or so for that matter). Amazingly enough, a number of Nostradamus quatrains have actually been fulfilled in our century ... prophecies I wondered about but didn't do enough research to confirm, as well as prophecies I failed to take note of at all, forgot about, or dismissed as "almost but not quite."

The quatrains I am about to discuss were fulfilled in their entirety, every sentence, every line ... every word. In some cases I did not know they were fulfilled because some of the events in them were NOT reported by most news services until YEARS later.

The Execution Of Saddam Hussein
and Aftermath

At the Selin port the tyrant put to death, freedom not yet recovered:
The new War by vengeance and remorse, Lady honored by force of terror.
The tyrant who is put to death on December 30, 2006, Saddam Hussein, was indeed hanged at a "Selin port." Note that in a proper translation, "Selin" refers to the port and not the tyrant. Nor is Selin an anagram of either of the Ottoman sultans, Selim I or Selim II. Besides, neither Selim was put to death (executed). Selin can be a first or last name, popular in Turkey, Iraq, Azerbaijan, and Kazakhstan. It is also growing in popularity in the United States. Even so, it is incorrect to translate part of the first line as "the tyrant Selin."

Therefore, the tyrant is unnamed.

But when taken together with all the other elements of the quatrain, we know the tyrant was Saddam.

Selin is a Greek word and can also be spelled "Celin." Selin means "moon" (the Moon). It is closely related to the Greek name "Selena" (Goddess of the moon). Thus the "Selin port" is the "Moon port."

Rather than an execution at a future lunar colony, it has been accepted that the moon in this case is the crescent moon as symbol.

In ancient times it was a symbol for the Babylonian goddess Ishtar and also for the Roman goddess Diana (Greek goddess Artemis). In Roman Catholicism the moon crescent was instead applied to the Virgin Mary and also to The Woman of the Apocalypse found in Chapter 12 of Revelation.

Later, however, the crescent moon began appearing at the tops of many Ottoman era mosques and also as an emblem on military flags by Islamic armies during the late Middle Ages and into the Renaissance period. The crescent moon was adopted as a symbol by the Ottoman empire and in the official emblem a star was added to the crescent. Europeans and others in the West began making associations between Islam and the crescent moon in the 20th century. This symbolism was eventually embraced by movements of Arab nationalism and Islamism, although rejected to this day by Muslim scholars.

Although Nostradamus does refer to "Diana" and "Artemis" in some of his prophecies, "Selin" is often used as a symbol for the crescent moon of the Ottomans or of Islam. Thus the port could either be Turkish or Mesopotamian.

In this case, the "Selin port" where the tyrant Saddam was hanged was the port of al-Kazimiyah (also Kadhimiya or Kazimain), a northern neighborhood of the city of Baghdad, Iraq. It is located 5 kilometres (3.1 mi) from the city's center, on the west bank of the Tigris. It is a Tigris River PORT. 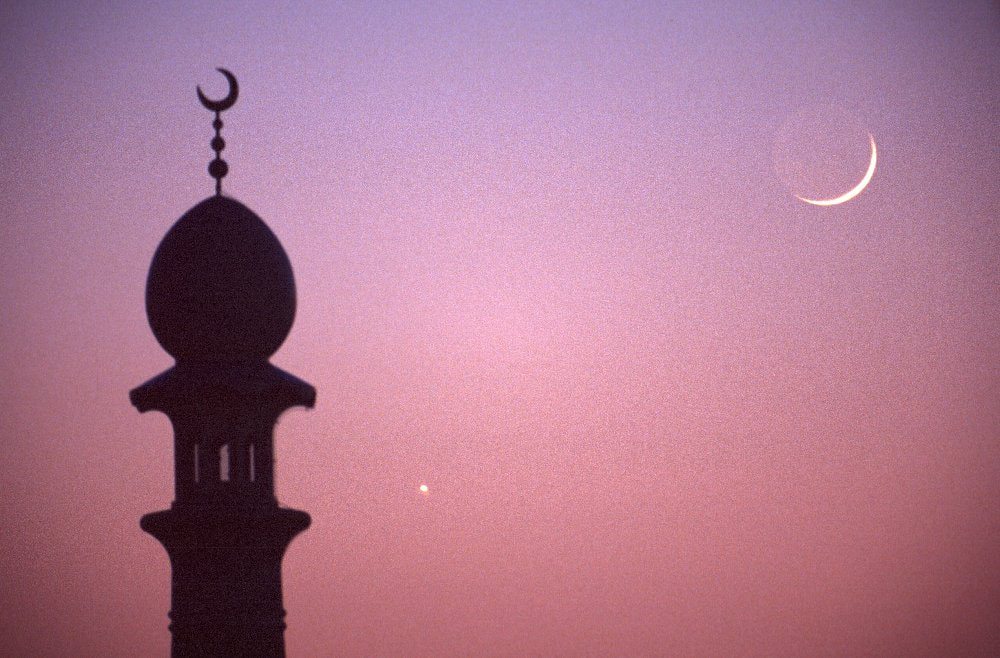 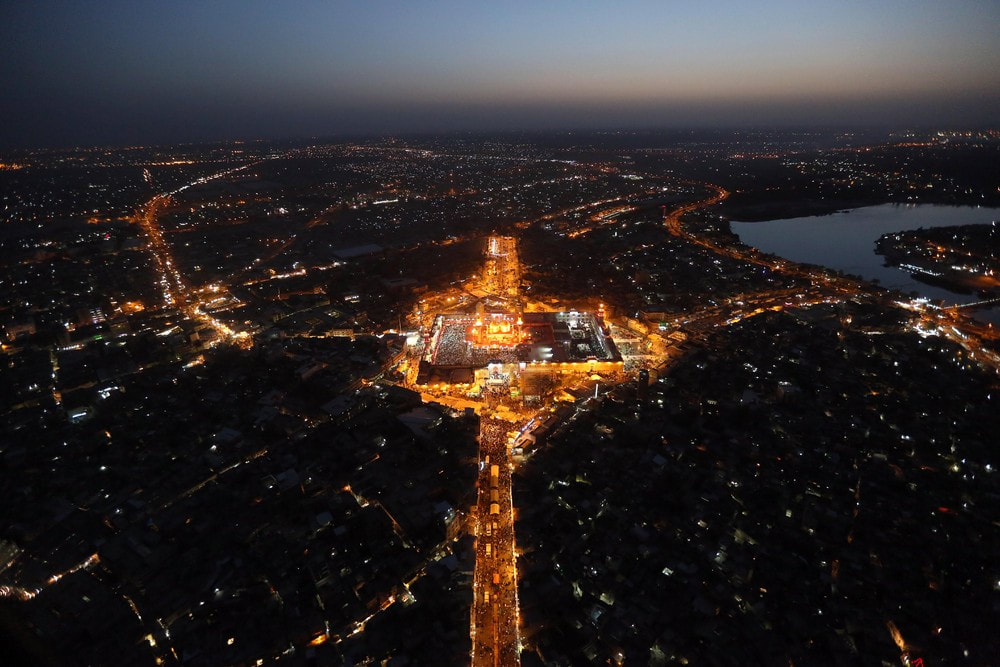 "Freedom not yet recovered" in the aftermath of Saddam's execution is putting it mildly. Over the course of 2007, 18,610 Iraqi civilians were killed in sectarian civil war between Shias and Sunnis. Part of the "new war" was the escalation of the US war of occupation against Iraqi insurgents, particularly against al-Qaeda in Iraq. Along with other coalition fatalities, 899 US soldiers were killed in 2007. After four more years of conflict, finally came a temporary withdrawal of US troops under President Barack Obama in December 2011. 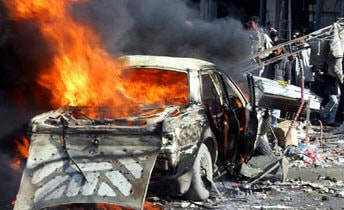 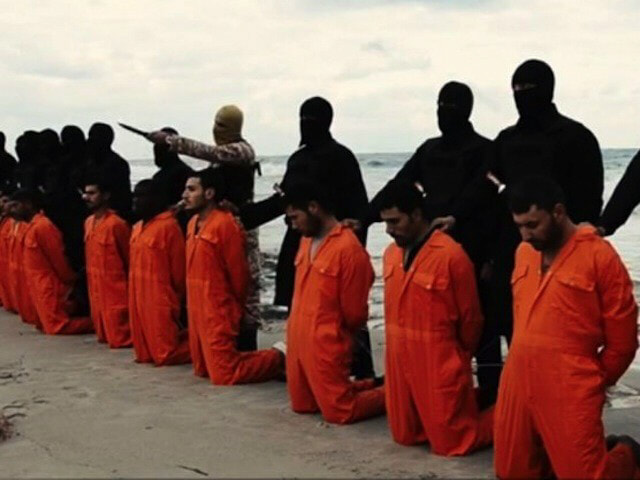 After the US withdrawal a renewed wave of sectarian and anti-government insurgency swept Iraq, causing thousands of casualties in 2012. Overlapping this conflict, another new war that would spill over into Iraq came in February 2011: the Syrian Civil War. The Arab Spring conflict would eventually include Turkey, Iraq, Iran and several rebel groups. Two years later, in April 2013, one of these groups, the former al-Qaeda in Iraq (Islamic State of Iraq), would merge with a few other rebel groups and form the Islamic State of Iraq and the Levant (IS, ISIS or ISIL) committing horrific acts of murder throughout Mesopotamia (Syria and Iraq).

US troops were reintroduced by President Obama in June 2014 to aid the Iraqis and the Kurds who were being systematically slaughtered by ISIS ... and have remained there under the Trump administration with one eye on Syria's Bashar al-Assad and the other on Iran and Iranian actions in Iraq, Syria, Saudia Arabia, and the Gulf.

But what of the last line? Who was or is the "lady?" Here is a subject that was not heavily reported at the time of Saddam's execution or for some time after.

The "lady honored through force of terror" was his daughter, Raghad Hussein, also known later as "Terror Godmother." 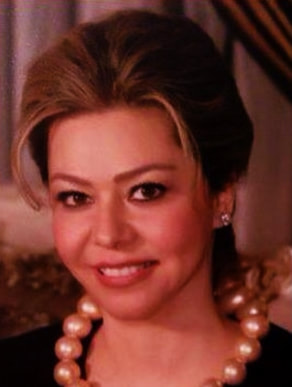 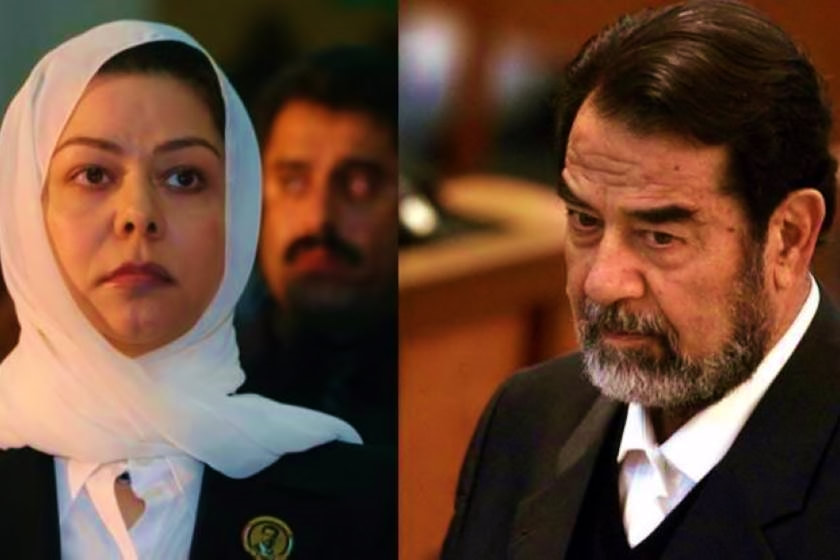 From Wikipedia: "Prior to the execution, Raghad Hussein asked for her father's body to be temporarily buried in Yemen, until coalition forces were expelled from Iraq. In August 2007, the international police agency Interpol announced that it had circulated an arrest warrant for Raghad Hussein, on suspicions that she and her aides had been assisting the insurgency in Iraq. These suspicions were reflected in an August 2014 article in Spiegel Online, which proposed the title "Terror Godmother". The article reports that, while living in opulence in Jordan, Hussein's fortune in the double-digit millions was used to support the Islamic State of Iraq and the Levant (ISIL), with the ultimate goal of returning to avenging power in Baghdad. Earlier in June, Fox News Channel had quoted such an intention expressed by Hussein in an interview she had given.

Hussein is listed on Iraq's most wanted list of individuals alongside 59 others. It also features 28 ISIL fighters, 12 from Al-Qaeda and 20 from the Baath party, giving details of the roles they play in their organisations, the crimes of which they are suspected, and, in most cases, photographs."
Thus, the final line, "lady honored by force of terror," was the enigmatic part of the quatrain all along for me ... and doubtlessly for many others. Why? Because it was "hidden news" ... it was news not prominently reported ... and also there was a lag in time before there was any real release of this information to the media.

It was there all the time but could not be seen. And this, sadly, has turned out to be a problem with other Nostradamus prophecies: the problem of the seemingly missing element. Another related quatrain continues the tale between two rivers, this time including both Syria and Iraq, ISIS and Raghad Hussein once again.
Powered by